Pastor Satya and Gisela are the founders of the Ministry of Reconciliation. Pastor Satya originally came from a Hindu background and got radically saved in a church service when he was filled with the holy spirit and with fire. He heard the call from God that he should go to the nations to preach the gospel to win millions for the Lord. Last 9 years he was a part of well-known church “Capstone Church” in East London. During those years he was well equipped and trained under his spiritual parents Pastor Rakesh Kurian and Preethi Kurian.

Later God opened a door for him to do gospel meetings in Leicester and Birmingham. During his stay in Leicester in 2014, God spoke to him to start a ministry in Leicester. After many encounters, dreams and prophetic words, together with his wife, they founded the Ministry of Reconciliation in 2020 in Leicester as a church plant and missionary hub after an apostolic release and ordination from his Pastors.

We love God. We love his People.

Ministry of Reconciliation is a Christian organisation which was launched in 2020. It is a Local church and a missions hub planted in Leicester with a  plan to start across the UK and the rest of the world. We have a clear mandate from God to take the love and the healing power of God to the local communities and to the rest of the world to see their lives transform.

Ministry of Reconciliation have a two-fold vision

Ministry of Reconciliation is a local church to serve the local community and to equip the saints for the work of the ministry in Gods way and continuing to plant the churches across the globe. (Ephesians 4:12–13)

Winning the lost (in millions) through gospel meetings and crusades by the Gospel of Jesus Christ, with Signs, wonder and miracles by the power of the holy spirit. (Matthew:28:19)

We exist is to equip the saints for the work for the ministry and to win the lost by transforming our spheres of influence and impacting Nations with the Gospel of Jesus Christ. 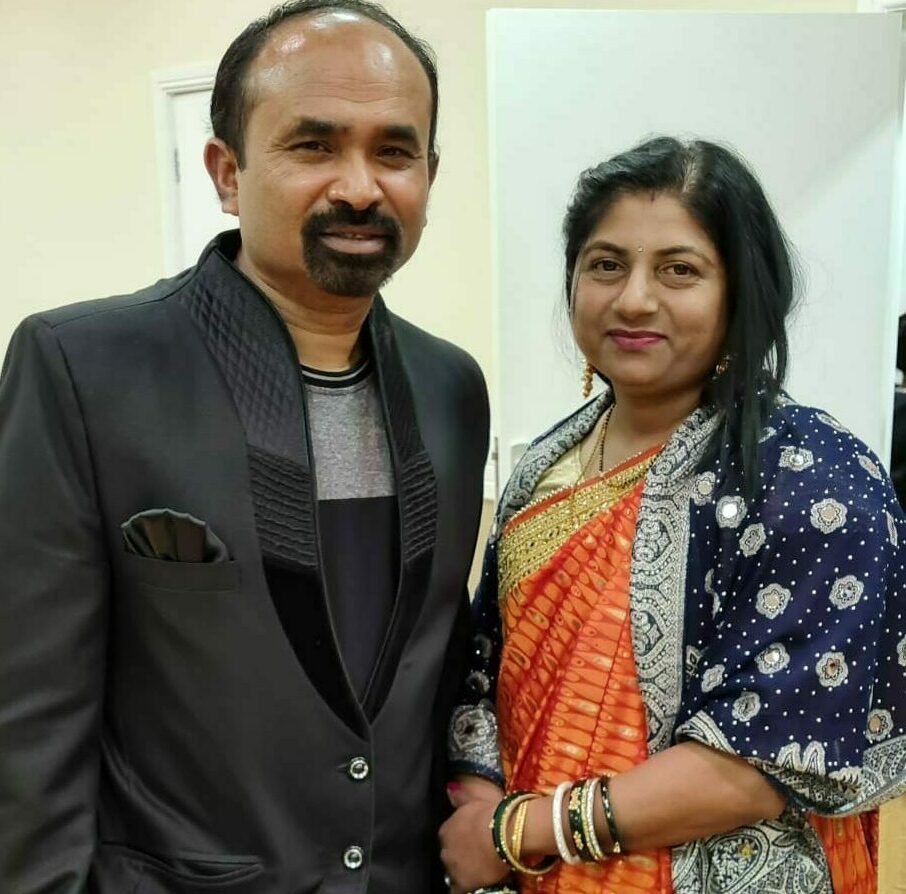 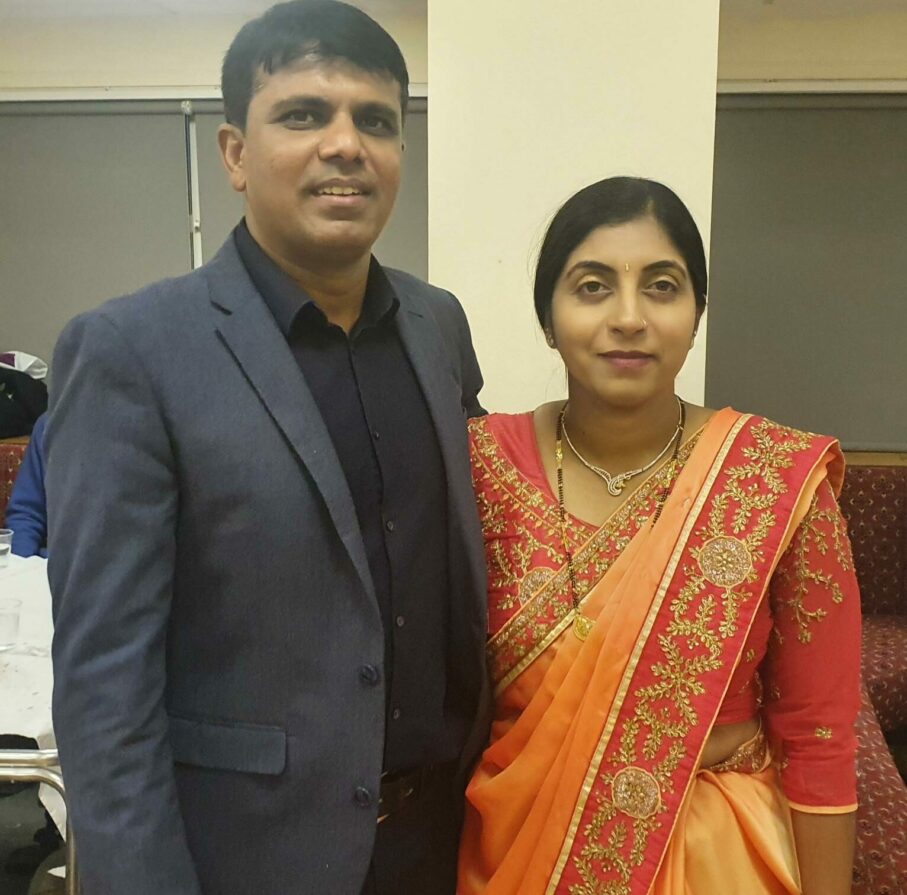 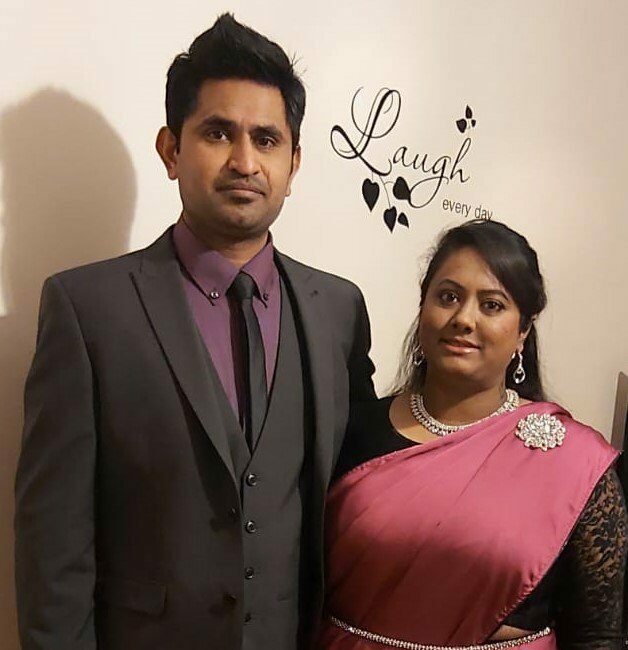 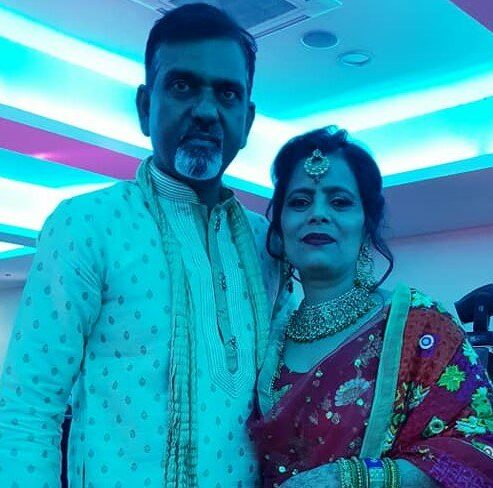 What They Are Saying

“Wherever the Holy Ghost has right of way, the gifts of the Spirit will be in manifestation; and where these gifts are never in manifestation, I question whether He is present.”

“We are agents of omnipotence. This means that unlimited power is at our fingertips. It also means that there are no great men working in God’s Kingdom. Rather, there is a great God at work in ...

Someday you will read or hear that Billy Graham is dead. Don’t you believe a word of it? I shall be more alive than I am now. I will just have changed my address. I will ...