Many of life’s failures are people who did not realize how close they were to success when they gave up.
" 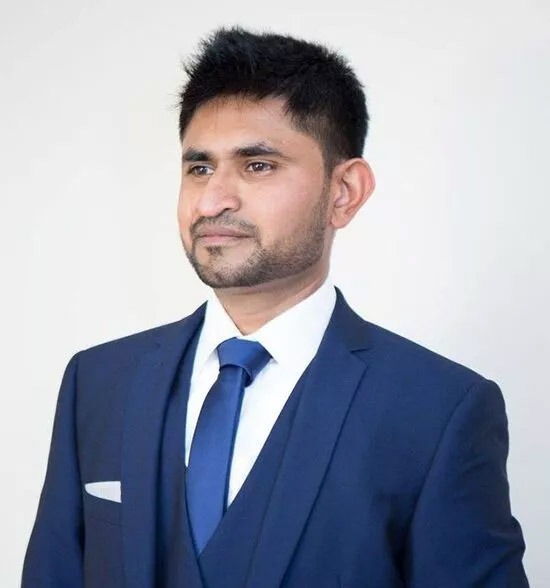 Ministry of Reconciliation is a Christian organisation launched in 2020. We are a Local church and a missions hub with a clear mandate from

Ministry of Reconciliation is a Christian organisation launched in 2020. We are a Local church and a missions hub with a clear mandate from God.

Pastor Satya and Gisela are the founders of the Ministry of Reconciliation. Pastor Satya originally came from a Hindu background and got radically saved in a church service when he was filled with the Holy Spirit and with fire. He heard the call from God that he should go to the nations to preach the gospel to win millions for the Lord. The last 9 years he was a part of well-known church, “Capstone Church” in East London. During those years he became equipped and trained under his spiritual parents Pastor Rakesh Kurian and Preethi Kurian.

Later God opened a door for him to do gospel meetings in Leicester and Birmingham. During his stay in Leicester in 2014, God spoke to him to start a ministry in Leicester. After many encounters, dreams and prophetic words, together with his wife, they founded Ministry of Reconciliation in 2020 in Leicester as a church plant and missionary hub after an apostolic release and ordination form his Pastors.

INVITE Pastor Satya to your church